Home > About the Burton Awards

About the Burton Awards

Phillip Burton (1926 – 1983) was an effective advocate for marginalized people including immigrants, farm workers, coal miners, and the elderly. While these communities were largely ignored, Burton united these disparate groups to create a collective voice that had never before existed. He stood alongside the immigrant community and convinced California Governor Pat Brown to appoint Chinese American allies to important positions within his government. Burton also headed a committee on farm labor to investigate the abuse of immigrant laborers from Latin America. 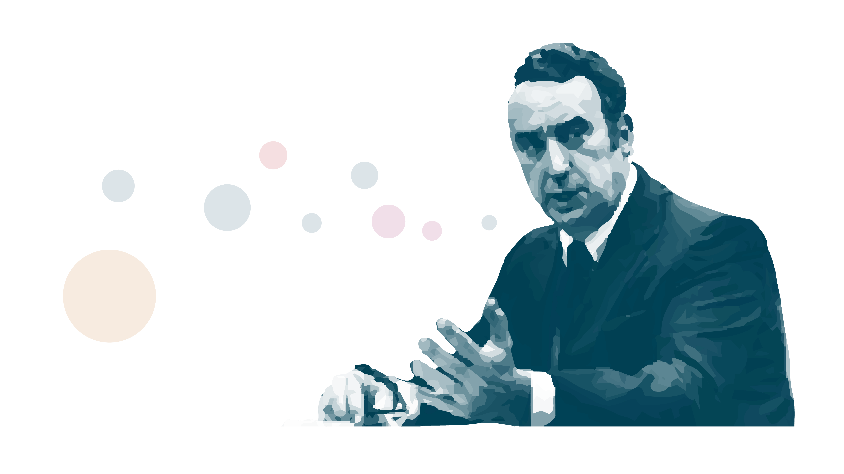 A true progressive, Burton championed welfare and civil rights, landmark labor legislation, environmentalism, and congressional reform. California historian Kevin Starr wrote in a comment on A Rage for Justice: The Passion and Politics of Phillip Burton, a book by Jon Jacobs, that while imperfect, Burton was a great legislator and “great in his vision, great in his defense of working people, great in his passion for the environment. Few members of Congress have wielded the influence or left behind the legacy of this towering, tumultuous parliamentarian.” Phillip Burton is remembered as a highly effective political strategist who forged diverse coalitions between adversarial sides.

The Immigrant Legal Resource Center proudly honors outstanding individuals for their work on behalf of immigrants. Named after the late Congressman Phillip Burton, U.S. Representative from California (1964-1983), the awards recognize those who carry on Congressman Burton’s legacy in support of immigrant and human rights. The awards were created with the help of John L. Burton, former Chairman of the California Democratic Party. Phillip Burton’s brother, John Burton currently serves on the ILRC Advisory Board and was presented with the 2004 Phillip Burton Award for Lifetime Achievement in Immigration & Civil Rights. Through the Phillip Burton Awards, the ILRC honors those whose work in the areas of policy, advocacy, and lawyering has significantly advanced the civil rights of immigrants.

The Phillip Burton Award for Immigration & Civil Rights Advocacy is presented for exemplary leadership and commitment through advocacy, education, and organizing work on behalf of immigrants and immigrant communities.

The Nancy Pelosi Award for Immigration & Civil Rights Policy was inaugurated in 2013 and is presented in recognition of significant contributions to immigration and civil rights policy.