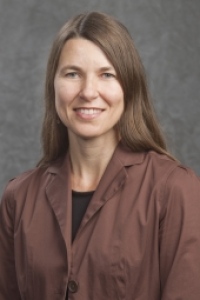 Allison Davenport joined the ILRC in 2015 as a staff attorney based in California’s Central Valley, where she was born and raised. Prior to joining the ILRC, she was a clinical instructor with the International Human Rights Law Clinic at UC Berkeley School of Law. At the clinic she directed the establishment of the Legal Support Program for undocumented students, the documentation of human rights abuses against LGBTI individuals in El Salvador, and the promotion of equal access to clean water in California.  Allison practiced immigration law, first in private practice and then as founder of the immigration legal services program at Centro Legal de la Raza. Allison also formerly worked as a staff attorney with the Center for Gender and Refugee Studies at UC Hastings. She graduated from UC Berkeley with a JD and an MA in Latin American Studies. Allison speaks Spanish.