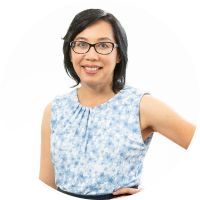 Donna De La Cruz joined The ILRC in July 2020 as the organization’s first Communications Director. She oversees strategy for the communications program, provides messaging guidance, project management, and serves as a liaison with the media.

Donna has served as a communications leader for nearly a decade for several nonprofits, including Community Change where she led the bulk of the organization’s earned media strategy on issues including immigration reform and economic justice, and oversaw the work of the Fair Immigration Reform Movement.  Donna is a former Associated Press journalist, working in several bureaus including New York City and Washington, DC.

Donna is a graduate of Arizona State University and is based in the Washington, DC office.